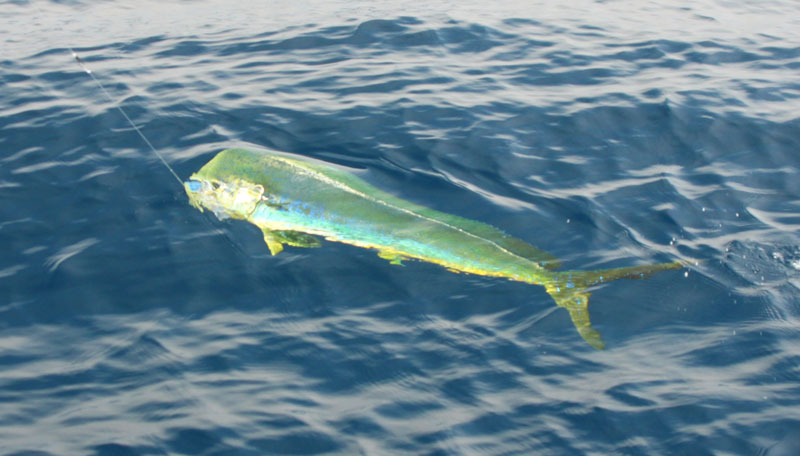 Big Eye Tuna,  Amberjack, Shark, Skipjack Tuna, Yellow Fin Tuna, Grouper and Snapper and those are the ones I came up with, but there’s a whole lot more! But who’s counting? The question is, who are the best charter companies, who’re the guys that catch the big fish? We have done some researching of the best Charter

Companies in Kailua Kona and you just might be interested!
Charters typically launch out of Honokohau, the largest Harbor in the area and only about three miles north of Kailua Kona. There are 262 moorings slips and 4 boat launches. Keauhou Bay is another Harbor just south of Kona and it has 12 buoy slips and two boat launches. Kawaihae Harbor has 11 slips and a boat launch.
Check out this Deep Sea Fishing Charter company that I found with a pretty terrific record! Before you book your next Kona Sport Fishing trip give these guys a shout. The captain is one of the best Fish slayers in the world and on your trip they will tell you some of the most amazing fishing tales, but the differences with these guys, they have the videos to prove it. The warm water off the Big Island is known world around for its still, almost lake-like seas and huge 1000 pound fish. Every year we have a big tournament called the Billfishers Tournament. Click the Link below to see our Charter Sponsor!