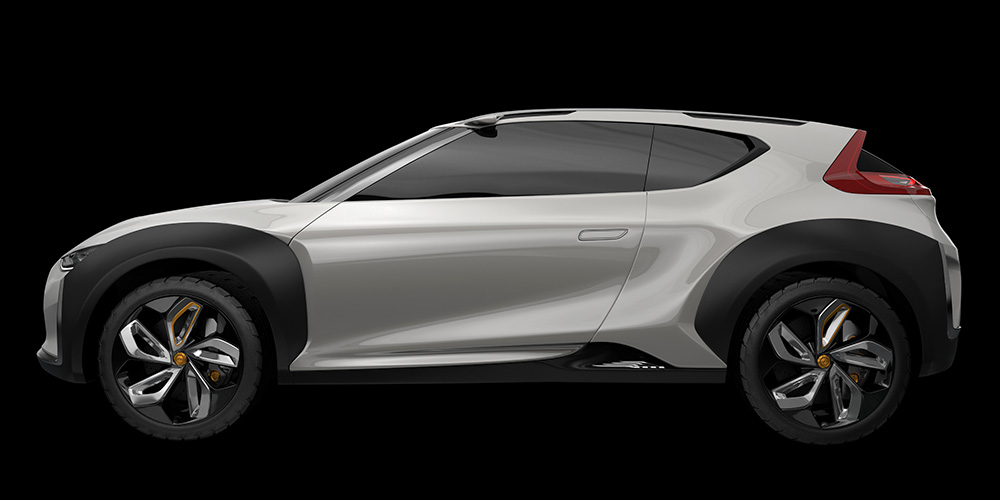 We have several car dealerships in Kailua Kona and many different car rental companies. We have have notice a trending amount of Hyundai vehicles traveling the streets of Kona lately. We have decided to do some research on the Hyundai in Kona and the evolution of this new and upcoming car manufacturer.

Believe it or not the Hyundai was originally founded in 1947. The Hyundai Motor Company was not established until 1967. 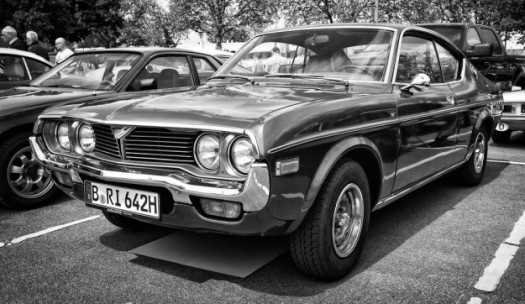 The Cortina was their first model and was released to the public in 1969. Surprised? Me too because we have just started to see these vehicles recently on the streets of Kailua Kona, Hawaii. Kia takes up about one third of the corporation. The vehicles are produced in South Korea and there are about 1.6 million cars built and distributed worldwide every year. 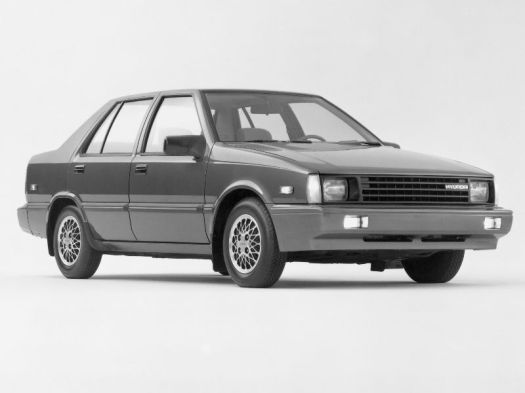 There are about 5,000 dealerships in some 193 countries around the world.
In 1986 Hyundai presented to American consumers for the first time,the Hyundai Excel with a total of 168,882 sales. It was a cheap car and it became obvious to the consumer, it wasn’t very reliable. Sales declined rapidly so it added a 10-year/100,000-mile powertrain warranty called the “Hyundai Advantage” to its vehicles sold in the United States, by 2004, sales increased, and the reputation of Hyundai cars improved dramatically. 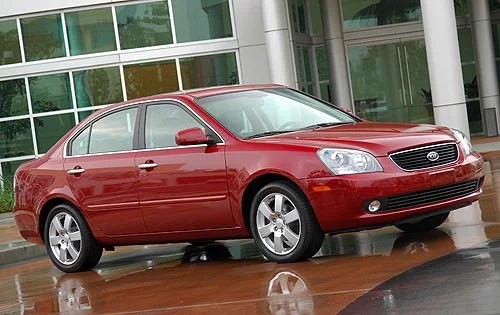 In 2006 the South Korean Government started an investigation of the founder, Chung Mong Koo, who was subsequently charged with embezzling over $106 Million dollars. He was soon replaced as the head of the company by Kim Dong-jin. 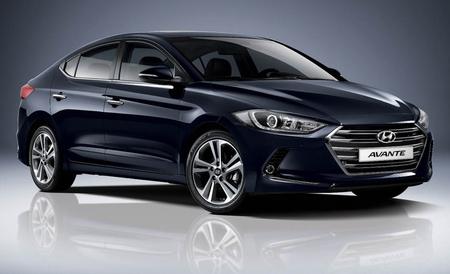 Hyundai and Kia have grown to a great car company and we are proud to have our own dealership right here in Kona and in Hilo! Big Island Motors located both in Kona and Hilo and Aloha Kia located on the corner of Palani and Kuakini! If you are looking into purchasing “NEW” either of these cars, check em out!

Brought to you by… 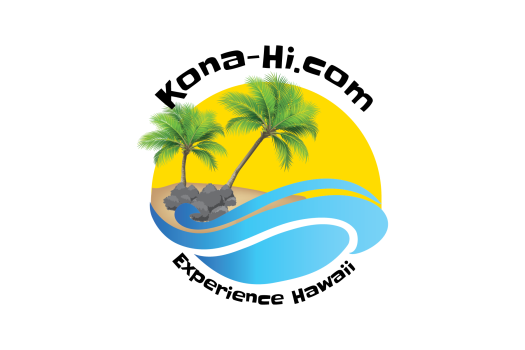 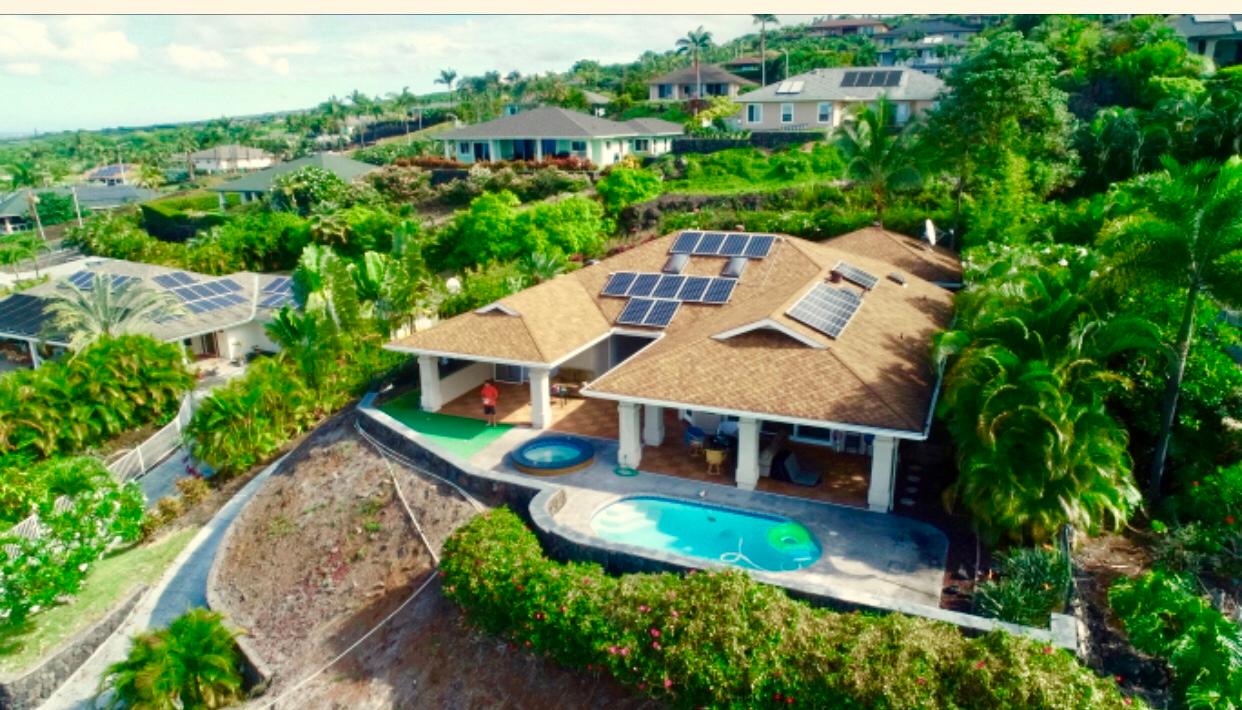