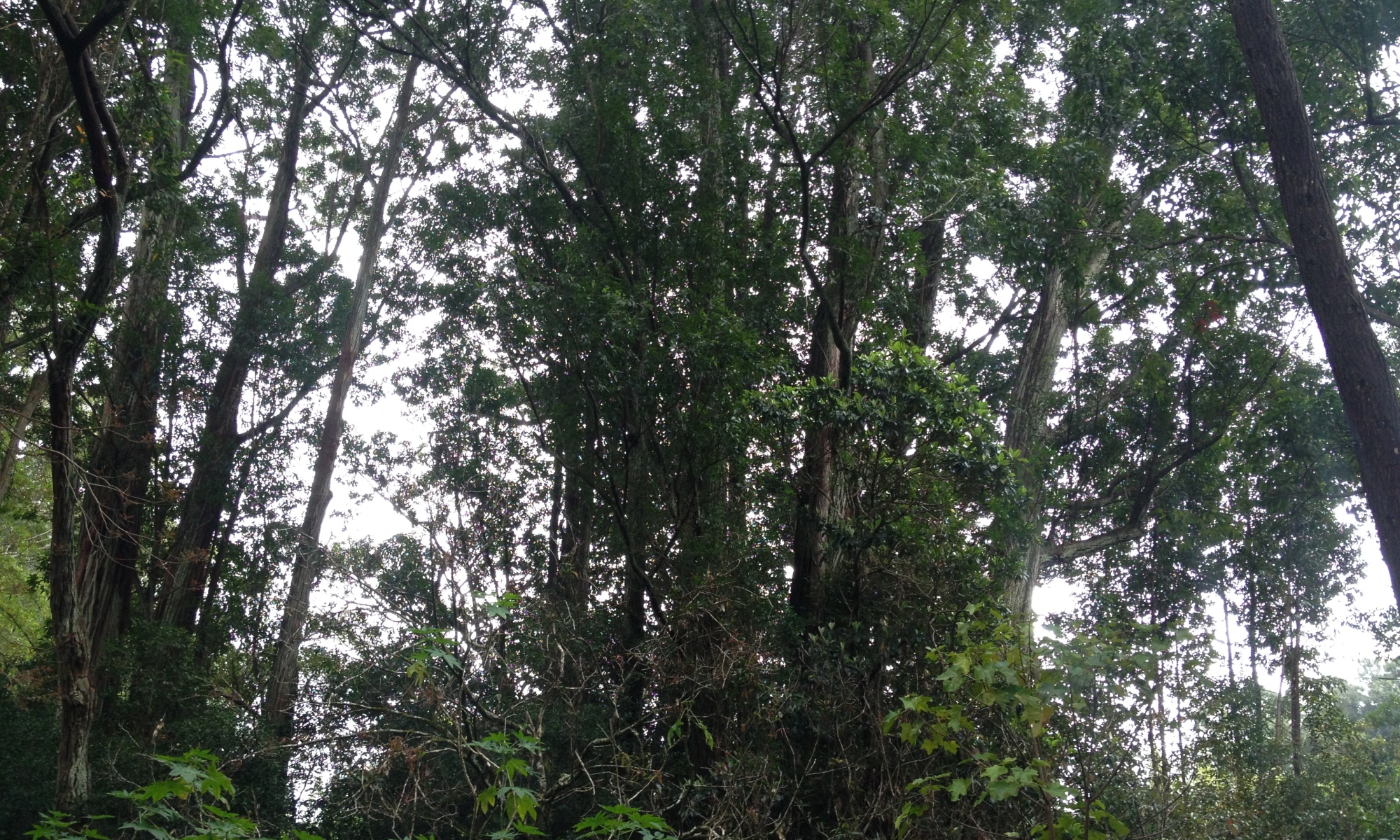 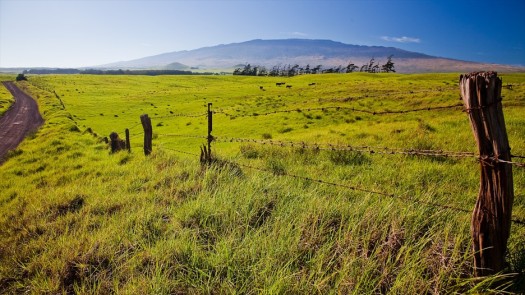 Waimea, Hawaii. Otherwise known as Kamuela (Hawaiian for Samuel named after Samuel Parker, see more below), in the interior of the island sits at 2676 feet above sea level.  Waimea has a population of 9,212 making it the third largest town on the Big Island of Hawaii.

The town is the main hub for cattle ranching on the island and has a distinct western style look and atmosphere!  Parker Ranch surrounds the town and is the largest cattle ranch in the United States! (Privately owned) The annual Fourth of July rodeo draws thousands of people every year to the Parker Ranch Rodeo grounds. Another popular local event held in Waimea is the Waimea Cherry Blossom Heritage Festival, held every year in the first week of February. With the elevation being higher than most of the towns on Hawaii Island, it is a little cooler. The highs in summer average only 76 degrees with

night time reaching as low as 57 degrees and in the winter range between 50 – 73 degrees. With this calm temperatures shopping for Hawaiian art and crafts is not difficult, with many shops throughout town to choose from. There are many different restaurants in Waimea from fast food to fine dining.

John Parker was the original founder of Parker Ranch. He originally jumped ship at Kawaihae and became friends with the local Hawaiians and European Traders. After some time his skills with working cattle became apparent and was put in charge by the King to tame the wild cattle that hadgrown to huge herds. In 1815 John Parker married Kipikane, the daughter of a high-ranking chief, the Parker family began creating what is now the Parker Ranch, the largest ranch in the US. 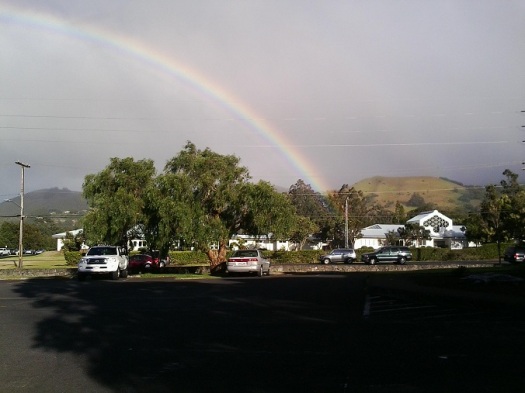 Waimea’s post office was named Kamuela which is the Hawaiian name for Samuel, named after Samuel Parker (1853–1920), the grandson of John Parker.

I hope you enjoyed our tour of Waimea! I will continue to work my way all around the island. Next week Honoka’a! To stay updated; like me on Facebook or subscribe to my posts or just check-in once in a while. This is going to be a great trip!

Tap here to see the towns we have visited already!